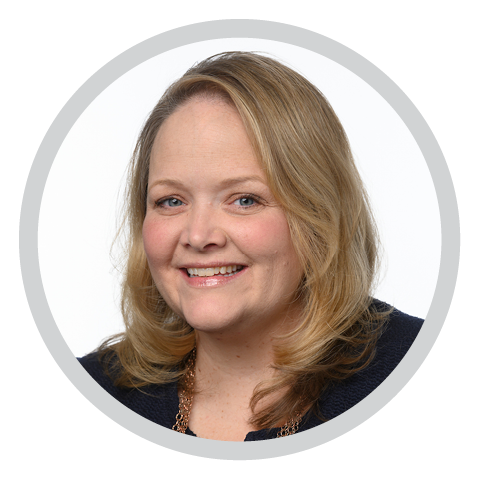 Rhian Evans Allvin serves as the chief executive officer of NAEYC. She began at NAEYC in August 2013 and she is responsible for guiding the strategic direction of the organization as well as leading implementation.

During Rhian’s tenure, NAEYC has gone through a dramatic structural transformation to reverse 15 years of membership decline, better serve members nationally and at the state and local levels, exert strong policy and advocacy leadership, provide thought leadership and unequivocal guidance through the development of position statements and streamline the early childhood program accreditation system to decisively and accessibly define early childhood program quality. Also during this time, NAEYC conceptualized and convened Power to the Profession, a national collaborative between 15 organizations representing the early childhood field which resulted in the release of a Unifying Framework to create an aligned professional field of practice for early childhood educators.

Before joining NAEYC, Evans Allvin was a guiding force in Arizona’s early childhood movement for more than 15 years. In 2006 she co-wrote the citizen’s ballot initiative that created First Things First (FTF) which set aside $130 million in annual Arizona tobacco tax monies for children birth to five and created a state agency whose purpose is to ensure all Arizona children start kindergarten prepared to be successful in school and in life. Governor Janet Napolitano appointed her to FTF’s inaugural state board, where she served for three years before resigning to become the organization’s chief executive officer (CEO).

Rhian’s earlier experiences helped her prepare for her role at NAEYC. As a founding partner in the Brecon Group she specialized in public policy, philanthropy and community engagement. As senior advancement officer at the Arizona Community Foundation, she used her knowledge in community organizing, communications, fundraising and nonprofit management to help donors connect their philanthropic interests with community needs. Additionally, she served in leadership roles with Libraries for the Future, a national nonprofit dedicated to bolster the value of libraries in America’s democracy and bridge the digital divide, and Children’s Action Alliance, Arizona’s state-based child advocacy organization.

Rhian has authored a number of white papers, articles, policy briefs and reports on various topics and she regularly serves as a presenter for diverse international, national, state and community conversations. She is a relied upon source for broadcast and print media including The New York Times, Washington Post, Wall Street Journal and National Public Radio.

Rhian holds a bachelor’s degree from Northern Arizona University and a master’s degree in business administration from Arizona State University. She is a Trustee of the Woodrow Wilson National Fellowship Foundation and has received various honors and recognition for her work on behalf of children including being inducted into the Northern Arizona University College of Education Hall of Fame in 2016, Smithsonian Early Education Center Excellence in Early Education 2015, The Junior League of Phoenix Valley Impact Award 2011 and the Southern Arizona AEYC Board Award 2014. She is married to Paul Allvin and they live in Falls Church, VA with their three children.