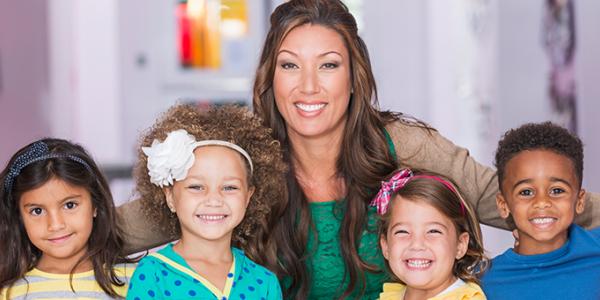 Every fall, many children reach a milestone - they start kindergarten. While the first day of school may bring images of a common experience, not only does kindergarten differ for children today from what we may recall as adults, it differs for children based upon where they happen to live. Here are ten facts about kindergarten as we start the 2015-2016 school year: