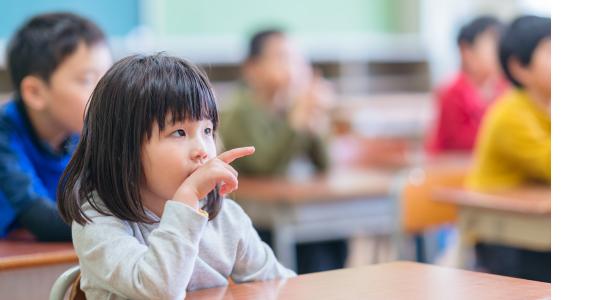 Without doubt, multiple sciences have informed the practice of contemporary early childhood education. From the neurosciences, we have learned about the importance of the earliest years of development. From economics we have learned that high-quality early childhood education saves money in the long run and is a boon to economic development. From the evaluation sciences, we have learned about some ingredients that promote quality. Yet despite these important advances, the early education system in the United States is not what it should be. Far too many children are not enrolled in such services; others, although enrolled, are not receiving high-quality services. Families often feel disconnected from services, and much of the workforce suffers from low morale, inadequate compensation, and high turnover. Services tend to be inadequately coordinated and hampered by a morass of regulations, requirements, and funding streams. In short, the early childhood system in the United States is underdeveloped and disorganized.

To inform ongoing efforts to improve the system, the National Center on Education and the Economy (NCEE) decided to take an international approach to the evaluation sciences; it looked carefully at countries that are serving young children and their families well. NCEE commissioned a study that examined six countries with high-performing early childhood services using state of the art methodologies. Led by prominent scholars in each of the countries, data were collected and analyzed and lessons were drawn. The two articles that begin this issue are the result of that examination. Each provides meaningful strategies that could enhance early childhood education in the United States.

Several sets of research questions guided this inquiry, with one set focusing on what is actually happening in these high performing countries, another set examining why these practices came to be, and a third set addressing how these practices could be implemented in the United States. For this study, a clear distinction was made between comprehensive early development (CED) services, which include all health, welfare, and education services for young children and their families, and early childhood education and care (ECEC) services, which encompass home- and center-based services that are developmental and educational in nature. The study also adopted a systems framework that enabled an investigation into not only pedagogical practices but also their governance, financing, workforce, monitoring, and data gathering and accountability efforts. Special attention was accorded to cultural variations and to the linkages (or lack thereof) among institutions serving young children. 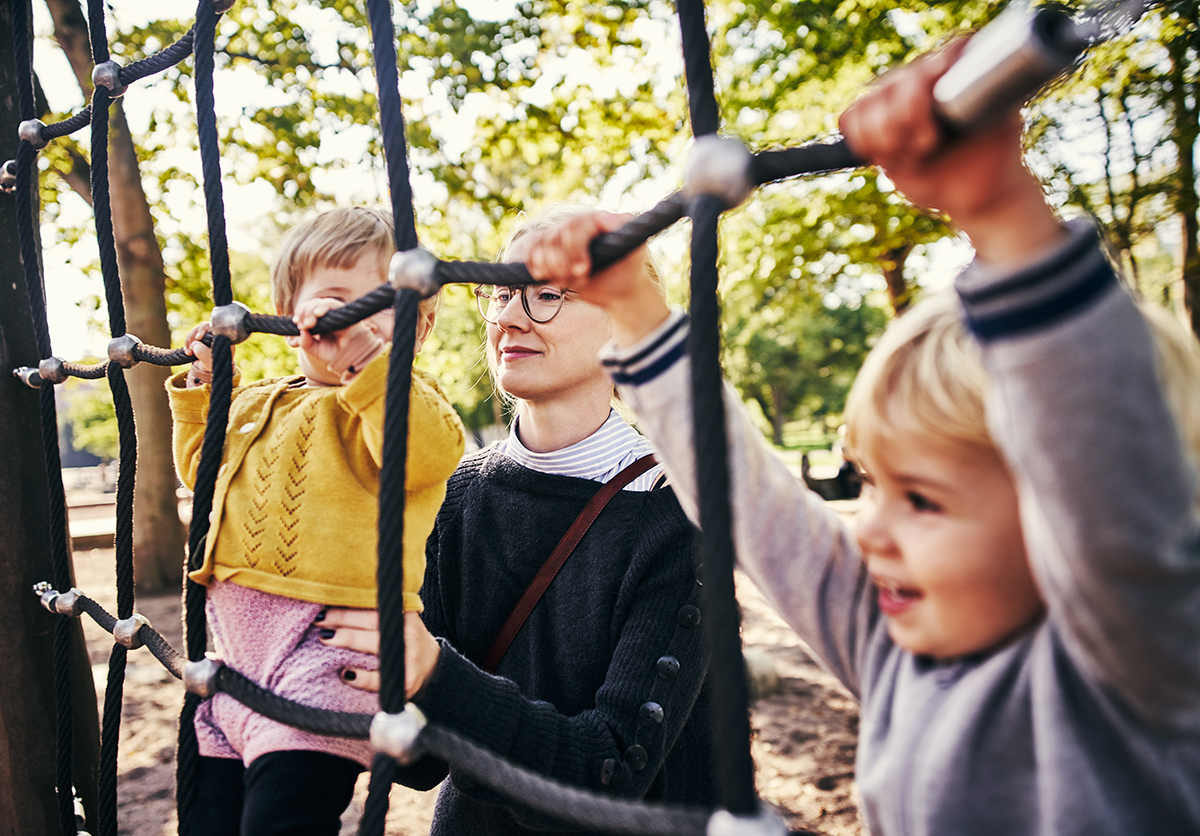 Six countries/jurisdictions were selected: Australia, England, Finland, Hong Kong, Singapore, and South Korea. These countries performed extremely well on respected and frequently used international comparative studies or on the Lien Foundation report that compared early childhood in 45 countries, or on both. In each country, a well-known early childhood leader was selected to guide the study. Working with a US-based team, which I had the honor of leading, the effort took three years; it included field-based data collection, interviews, document reviews, and intense data analysis. A complete review of the study methodology can be found in two books developed from the study, both published by Teachers College Press: The Early Advantage 1: Early Childhood Systems That Lead by Example provides detailed case studies of each of the six countries, and The Early Advantage 2: Building Systems That Work for Young Children describes and provides concrete country examples of the 15 essential building blocks of high-quality early childhood systems.

Predicated on this common base, the two articles presented here synthesize many of our findings, with an emphasis on what is relevant to early childhood practitioners in the United States. In the first article, we examine the nature of the pedagogy in early childhood programs in these six countries. Interestingly, we found that there are many common elements of quality pedagogy, including a focus on the child, a commitment to play-based learning, and a commitment to individualized formative assessment. There also are important differences, with quality ultimately being culturally constructed (that is, high quality looks different in different countries). In the second article, we move beyond the classroom and explore the range of services and supports that make early childhood so special in these countries. We explore their cultural, political, and economic contexts, their commitments to meeting children’s and families’ needs, and their governing structures that ensure quality services. Together, the two articles provide a robust analysis of what gives children and countries their early advantage.

Sharon Lynn Kagan is the Virginia and Leonard Marx Professor of Early Childhood and Family Policy and codirector of the National Center for Children and Families at Teachers College, Columbia University. She is an adjunct professor at Yale University’s Child Study Center and a former board member and president of NAEYC. 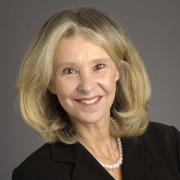