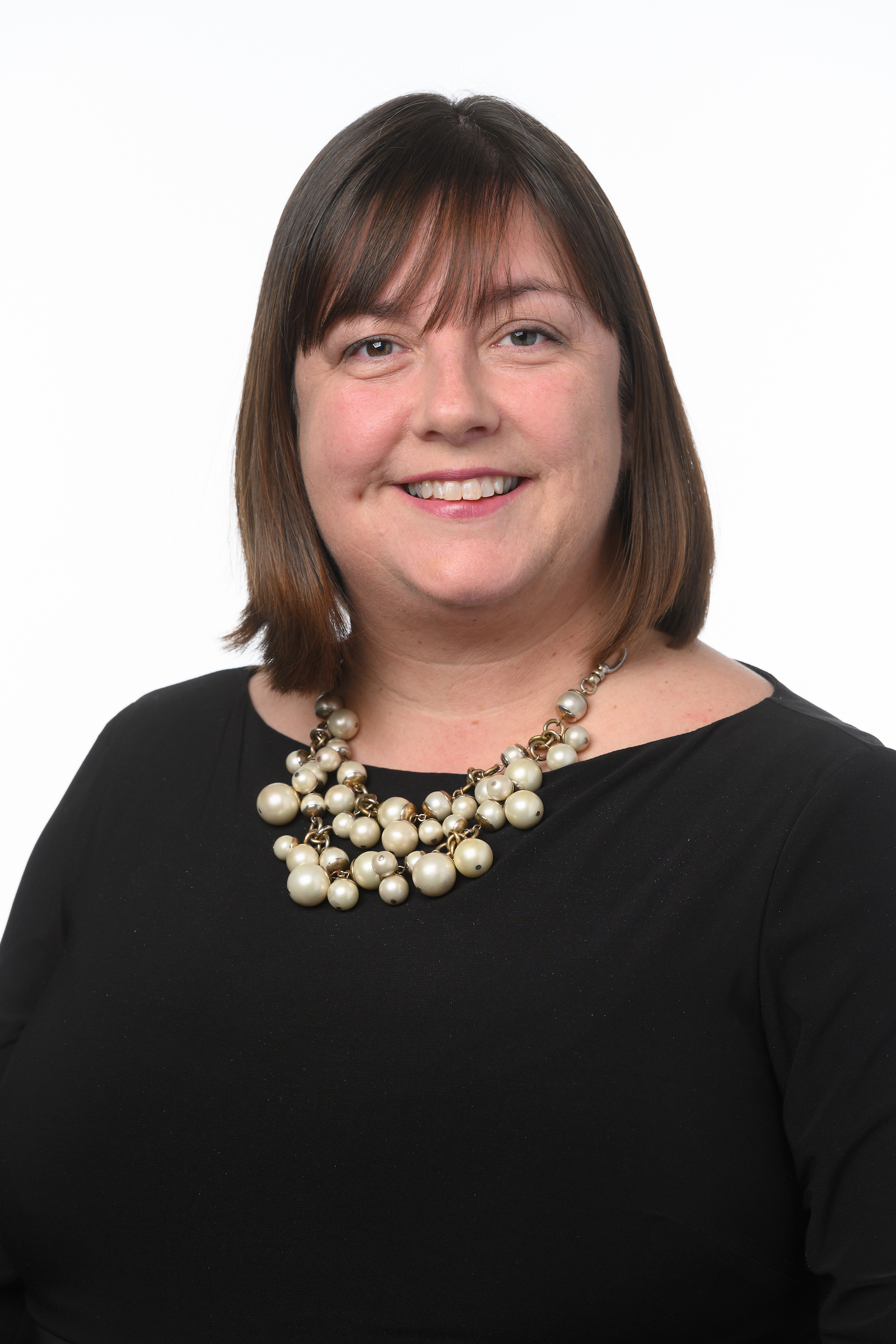 Amy O’Leary is director of Early Education for All (EEA), a campaign of Strategies for Children (SFC), an advocacy and policy organization that works to ensure that Massachusetts invests the resources needed for all children, birth to age 5, to access high-quality early education programs that prepare them for success in school and life. Amy joined EEA in 2002 as the early childhood field director and has also served as the campaign’s deputy director.

Prior to joining SFC, Amy worked as a preschool teacher and program director at Ellis Memorial in Boston. In 2017, Amy was elected as President-elect of the NAEYC Governing Board. She will serve two years as President and one year as Past President following her one-year term as President-elect. Amy was previously elected to a four-year term on the NAEYC Governing Board in 2011. She serves as an adjunct faculty member at Wheelock College in Boston and Quinsigamond Community College in Worcester. Amy is a member of the Massachusetts Early Literacy Expert Panel, the Massachusetts Birth through Grade 3 Advisory Group, and the Massachusetts Department of Early Education and Care Advisory Committee. In addition, Amy presents at national, state, and local conferences and provides technical assistance to advocates and legislators in other states.

Amy earned a master’s degree in public administration from the Sawyer School of Management at Suffolk University. She holds a bachelor's degree in psychology and early education from Skidmore College.