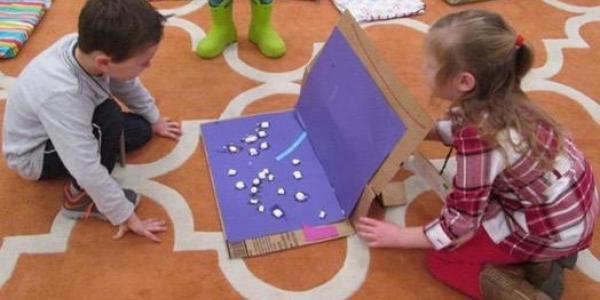 What happens when you give a young child a cardboard box? They turn it into a car, a robot, a doghouse, or a spaceship. Children are natural makers. In recent years, the “maker movement”--marked by enthusiasm for using your hands to invent, create, and use new tools and technologies--has bubbled up in schools, libraries, and communities across the globe. Fortunately, making and tinkering overlap with what early childhood educators have known all along: children learn by doing.

Prior to the beginning of this school year, the staff from the LSU Child Development Laboratory Preschool discussed the maker movement, what it means, and how they might weave it into their daily experiences. They decided to start small and yet be very intentional in looking for opportunities for making and tinkering during their everyday classroom experiences with three- and four-year-olds.

Getting Started With Making and Tinkering

A parent donated an old computer to the class, and although they were a bit apprehensive, the teachers decided to invite the children to take it apart. They gathered real tools, goggles, and containers to hold small parts, and then set up a take-apart area for exploration.

Squeals of excitement could be heard as children made discoveries:

They especially enjoyed popping the keys off of the keyboard using a screwdriver as a lever! Once they deconstructed the computer and keyboard, the children sorted the pieces and parts and took them to the art area for repurposing. The children felt very empowered when they learned to use a low-temp glue gun and experienced instant success in putting parts together to create something new! The keyboard keys, screws, ribbons, and wires were transformed into works of art.

Making and Tinkering to Solve Problems

One day a child dropped a small metal car in a tiny space between the loft and the wall. It would have been easy for the teachers to retrieve it, but instead, they challenged the children to solve the problem. First, they brainstormed ways they might retrieve the car. Then, the children went to work gathering string, magnets, and other materials to create a solution. They tested out their ideas and revised their inventions. Did the string need to be longer? Was the magnet too big to fit in the space? After days of creating and testing different ideas, one group of children successfully retrieved the car. The process the children followed is similar to what engineers do:identify a problem; plan; build or create; try it out; revise or make it better; and share their ideas with others.*

The new interest in making and tinkering continued to evolve, and the children began inventing many toys, such as jet packs, space helmets, toy birds, and dollhouses, in the classroom maker space. During a class meeting, the children decided they would create a toy store where people could buy and use the toys they made.

On a site visit to a nearby bookstore, the children observed and investigated the inner workings of a store. They studied how the merchandise was organized and learned about the jobs of the people who worked in the store. They were especially intrigued and interested to find out how technology was used in the store--the barcodes and scanners, cash registers, security cameras, and control room monitors.

Upon returning to the classroom, the children applied what they had learned by organizing their toys into categories and labeling them: cars, musical instruments, babies, or small toys. They made price tags and created their own barcodes to add to their toys. They set up security for their toy store with cameras, monitors, and headsets created in their maker space. This dramatic play continued for weeks as children created and assigned roles for all who participated in the store: customers, salespeople, cashiers, baggers, carpenters, and control room workers.

After much planning and preparation, it was time to open the doors of the toy store to the public. All stores need a marketing plan, and the toy store was no different! A video commercial advertising the toy store helped spread the word about the grand opening. The children created a toy catalog for customers to browse before shopping. They set the date for the grand opening and made signs, flyers, and posters to advertise the event.

On the big day, each child had a responsibility in the toy store: to hand out flyers, greet customers, demonstrate and sell merchandise, observe from the control room, work the checkout, or bag purchases. The customers (families and special guests) redeemed tickets the children had created to purchase the toys at the checkout register. It was a successful day of shopping and selling for all!

This project shows how involving children in authentic, child-initiated activities provide opportunities for them to explore across a variety of learning domains. The children practiced how to ask questions and solve problems--everything from figuring out the parts inside the computer to how to retrieve a toy car that was stuck--using their own inquisitiveness. Once the children started to create toys (each the product of the children’s curiosity and creativity), the idea of setting up a store to share their work opened up new areas for children to practice solving problems and working together to come up with solutions. Plus, it was fun for everybody! 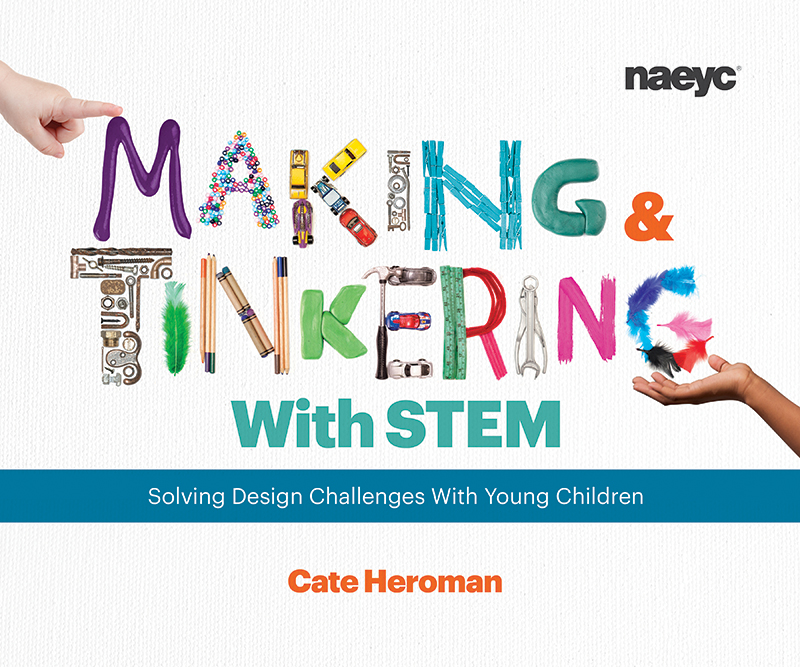 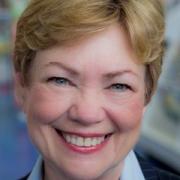 Kerry Sheldon has been an early childhood educator since 1997, working in a variety of programs. She recently joined the faculty of LSU as the Lead Instructor at the Laboratory Preschool and an instructor in the PK-3 Program in the College of Human Sciences and Education.

Sarah West is in her first year of teaching as a teaching associate at the LSU Child Development Laboratory Preschool. She is a recent graduate from the PK-3 program at LSU.