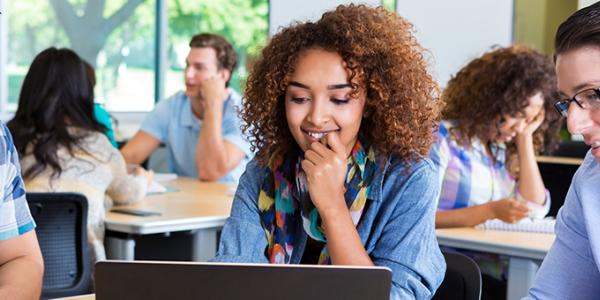 View the 2022 Annual Conference Program to discover all of the amazing professional development opportunities offered during conference. 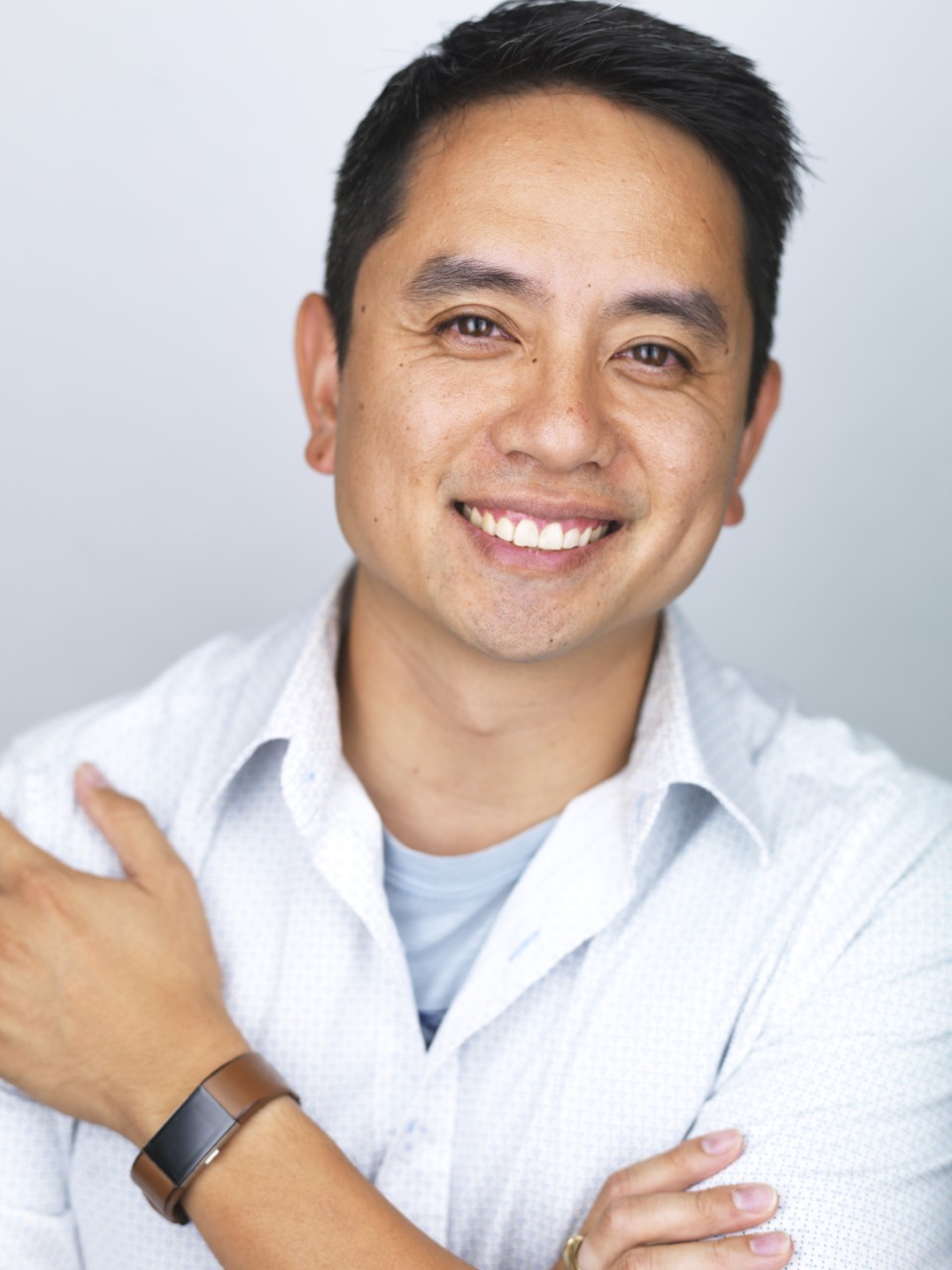 Minh Lê is the author of the picture books Lift (Eisner Award nominee) and Drawn Together (winner of the 2019 Asian/Pacific American Award for Literature) illustrated by Caldecott Medalist Dan Santat, Let Me Finish! (named an NPR Best Book of 2016) illustrated by Isabel Roxas, and The Perfect Seat illustrated by Gus Gordon (all published by Little, Brown Books for Young Readers). He also wrote Green Lantern: Legacy, a middle grade graphic novel (illustrated by Andie Tong) for DC Comics. In addition to writing books, he serves on the Board of We Need Diverse Books, is on the faculty of the Hamline MFA in Writing for Children and Young Adults, and has written for a variety of publications, including the New York Times, The Horn Book, NPR, and HuffPost.

Outside of spending time with his wonderful wife and children at their home in San Diego, his favorite place to be is in the middle of a good book. You can read more about Lê on his website.

Darryl “DMC” McDaniels is co-founder of the legendary group RUN DMC, selling over 40 million albums and changing music history. The first rap group to grace the cover of Rolling Stone Magazine and the first to appear on MTV, Grammy-nominated RUN DMC changed music, culture, fashion, language, and made American history. In 2009, McDaniels was inducted into the Rock and Roll Hall of Fame and in 2016 he received a Grammy Lifetime Achievement Award. He has coauthored 2 top-selling autobiographies, King of Rock: Respect Responsibility and My Life with Run-DMC (St. Martin’s Press) and Ten Ways Not to Commit Suicide (Harper Collins). In 2014, DMC started his comic book company, Darryl Makes Comics. As co-founder of the award-winning nonprofit Felix Organization, celebrating its 15th anniversary, he has worked to enrich the lives of children in the foster care system. In 2019, he partnered with the team at Uwill as an investor and mental health advocate, supporting the mental health and wellness needs of colleges and students.

In 2021, DMC partnered with Nickelodeon on a cross-category licensing program that includes apparel and a publishing deal with Random House Children’s Books. In January 2022, he released Darryl’s Dream, a picture book about creativity, confidence and finding your voice. He also collaborated with Noggin, Nickelodeon’s interactive learning platform for kids ages 2 to 7, for What’s the Word? a brand-new original short-form music series available on all major streaming platforms.

Toddlers as investigators: Making a shift from thematic curriculum to inquiry-based learning: developing an emergent curriculum in toddler programs

Nature play through the seasons: The importance of nature in early childhood education

Pedagogical content knowledge: The what, who, and how of teaching across early childhood curriculum areas